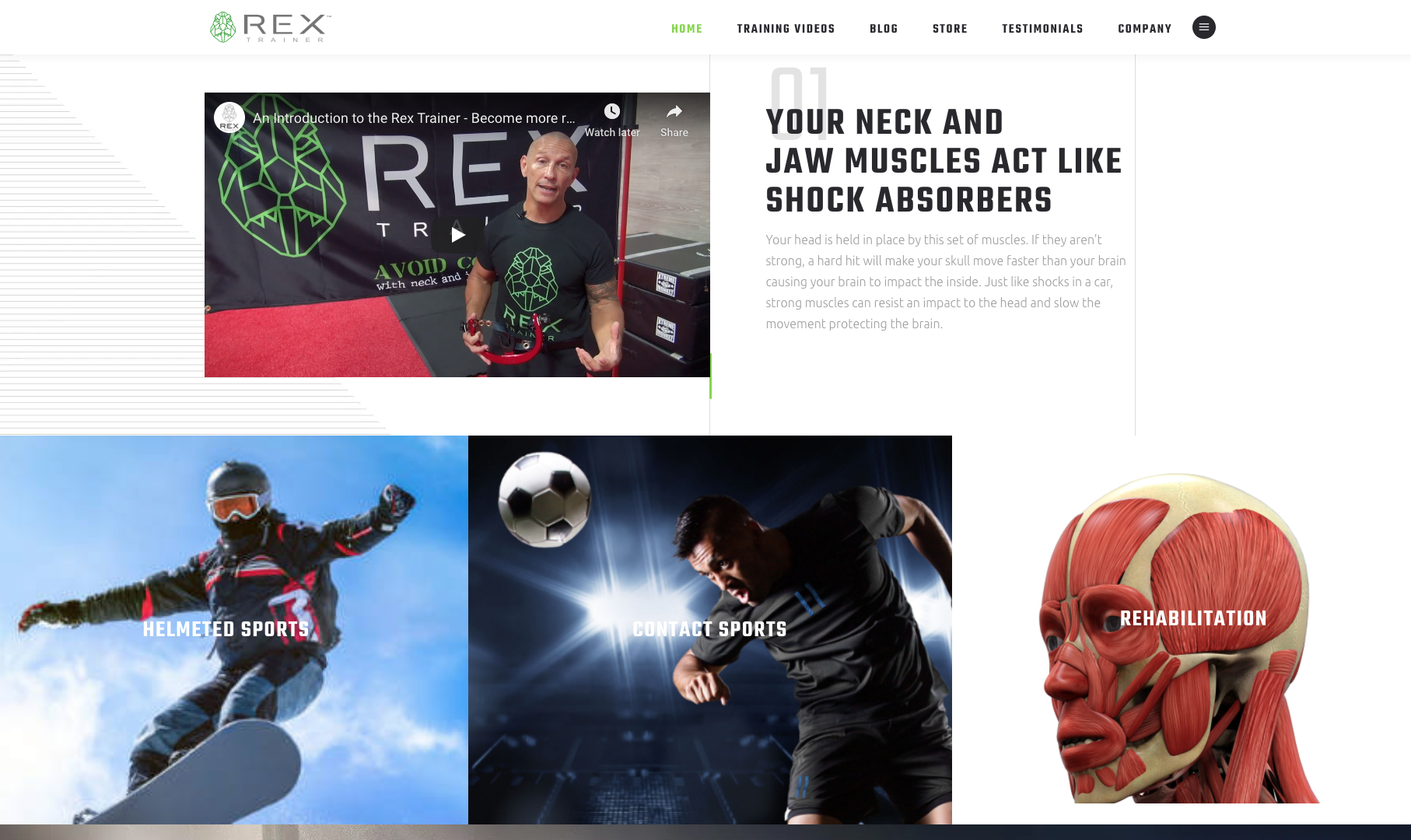 Andrew has been involved in web design since the mid 90’s when the web first started taking hold. He has experience with hand coding HTML5, PHP, CSS, and javaScript as well as working with systems like WordPress and Shopify.

Using his strong sense of design, Andrew knows how to make your brand stand out. He also has a lot of experience with Social Media media market of web sites using Facebook, Instagram, and Twitter.

The Rex Trainer website was developed on a WordPress system using WooCommerce for sales.

The Plastic Arms Dealer website was developed within Shopify.

The Balancing Act website was developed a number of years ago entirely in PHP and MySQL and eventually was replace years after I left the company. The site was driven by a production scheduling system that I developed that was used by the entire production team. The episodes would be scheduled for production, assets would be assigned and uploaded by the writers and producers. Once the show was shot it was scheduled for airing and the video was also uploaded the system. On the day the show aired, the site would automatically update with all of the segments from the days show. Since the show was a daily television show, this kind of automation made the site run smoothly. Other modules that were developed by my team included polls, contests, and sweepstakes. The system was also integrated into Facebook and Twitter to automatically post daily with each shows segments. The design was all done in CSS so that the look of the site could change with each new season.