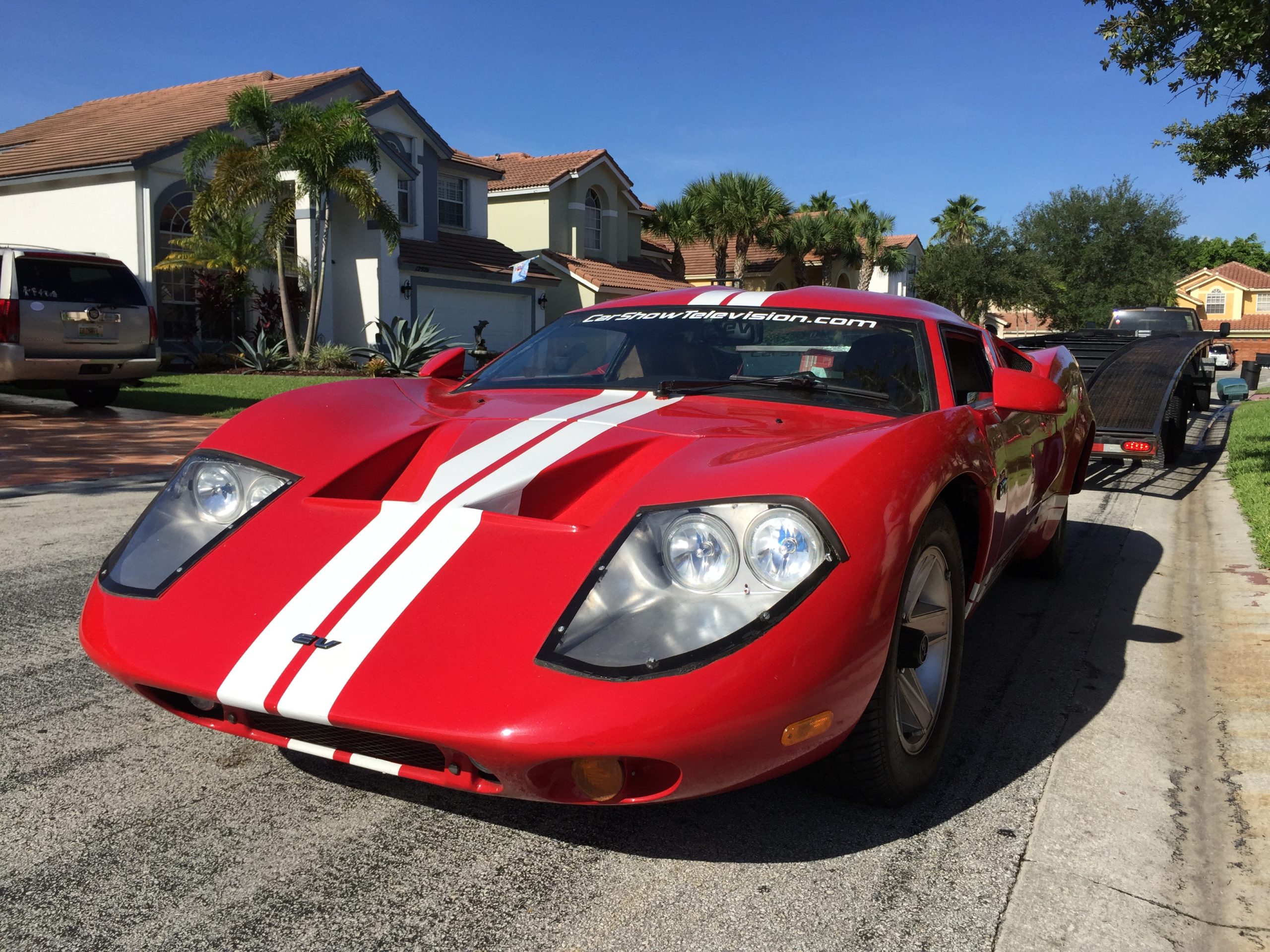 Andrew has been a car fanatic since being raised in Indianapolis as a child where his father frequently took him to the Indianapolis 500. After seeing a prototype of an electric car by the newly formed Tesla Motor Company, Andrew set out to build his own electric car. The first one he produced was based on a 40 year old kit car he purchased that was a replica of the famous Ford GT-40. He named the car the EVGT-40. The car took 3 years to complete. With partners Alex Berry and Brant Cohen, they started a car company called High Voltage Hot Rods. The idea was to take classic 60s and 70s cars and turn them into electric hot rods. To promote the company they were going to produce a reality type tv show called High Voltage Hot Rods. A pilot was produced that showcased the building of the Electovair III, and all electric Corvair convertible that Andrew did the conversion engineering for. Ultimately the show was unable to get show sponsors, but the show morphed into Car Show Television which went on to produce 52 half hour episodes.

The EVGT-40 was designed and engineered by Andrew and was his daily driver and frequented many car shows where it took numerous awards.

Andrew’s work on the EVGT-40 and later High Voltage Hot Rods got him an invite to speak at Ted-X in Jupiter, Florida.